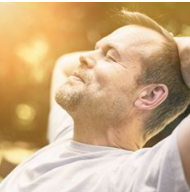 Don’t hesitate to reach out to a representative of our compassionate and understanding team by calling our drug rehab center at (855) 945-7788 today. 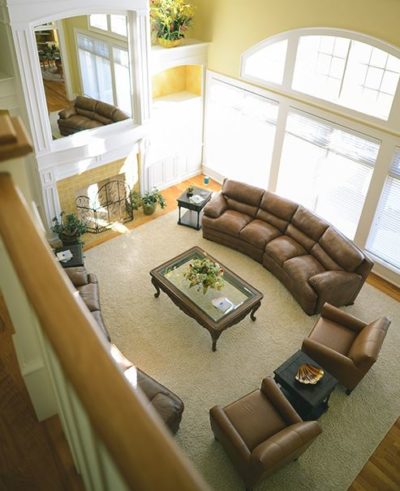